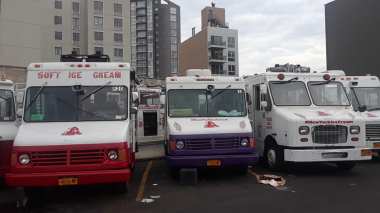 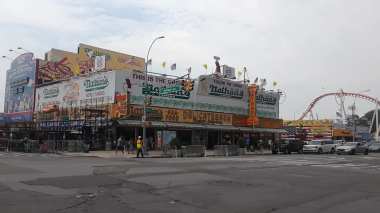 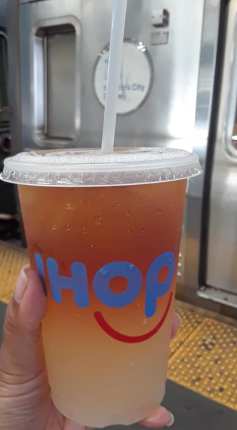 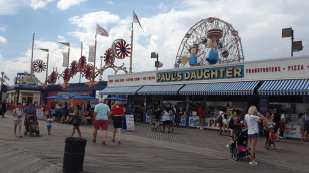 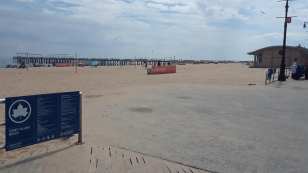 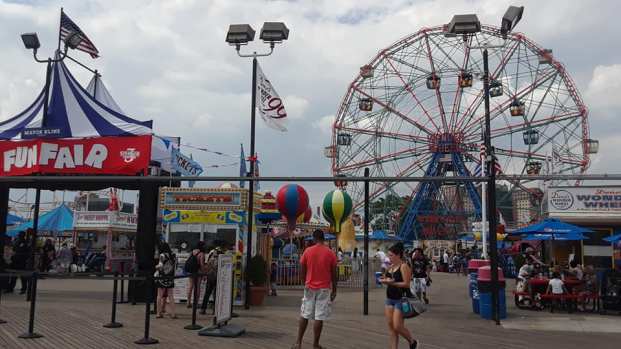 Coney Island is a residential and commercial neighborhood and entertainment area in the southwestern part of the borough of Brooklyn in New York City. The neighborhood is bounded by Sea Gate to its west, Brighton Beach and Manhattan Beach to its east, Lower New York Bay to the south, and Gravesend to the north. Coney Island was formerly the westernmost of the Outer Barrier islands on the southern shore of Long Island, but in the early 20th century it became a peninsula, connected to the rest of Long Island by land fill.
I took the train from Queens directly to Coney Island on a whim. It was not on my schedule on this recent trip. This was some great learning for me; sometimes we can overschedule ourselves on holiday. It’s worth going off schedule to push yourself a little bit and try out some new experiences.
The trip to Coney Island took close to an hour from Queens but it was a relatively easy journey. When I got to Coney Island, I checked out the Aquarium first (grab a reduced ticket from their website to use at anytime). I went to the Aquarium mid day and caught a few shows, took my time watching the fish and slowed my pace down. Keep in mind that the Aquarium closes by 5 p.m.. Leave yourself a lot of time to explore.
Once the sun was less intense, I left the Aquarium and took a stroll down the boardwalk, drunk in the cheesy rundown buildings, people watched and walked up to the pier to get a tad more sun drunk as the cool breeze washed over me. On my way back to the main strip, I popped into Ihop and had some waffles and hash browns. It was hardly memorable. But after a few too many lemonade and ice tea refills I grabbed the train back to Queens. It was a lovely day, soaking up the sun and going back in time to an old school beach experience.