I’m giving away a pair of FNLROM tickets every week until the end of November 2019.

What are the rules when entering the Thirty Four Flavours and Friday Night Live (#FNLROM) Ticket Giveaway?

Simple! Please sign up to Thirty Four Flavours Facebook https://www.facebook.com/thirtyfourflavours, Twitter https://twitter.com/34flavours, or email subscription to enter the draw. When you have signed up please send me a Facebook message, a tweet or email (thirtyfourflavours@gmail.com) telling me what you are excited to see at #FNLROM by Wednesday Oct 2, 2019.

Here’s what’s on tap this Friday at FNLROM!

Let’s get ready to dance, drink, and embrace the night at Nuit Noire, where live music, delectable cuisine, and stunning galleries will keep you on your feet before the sun comes up. 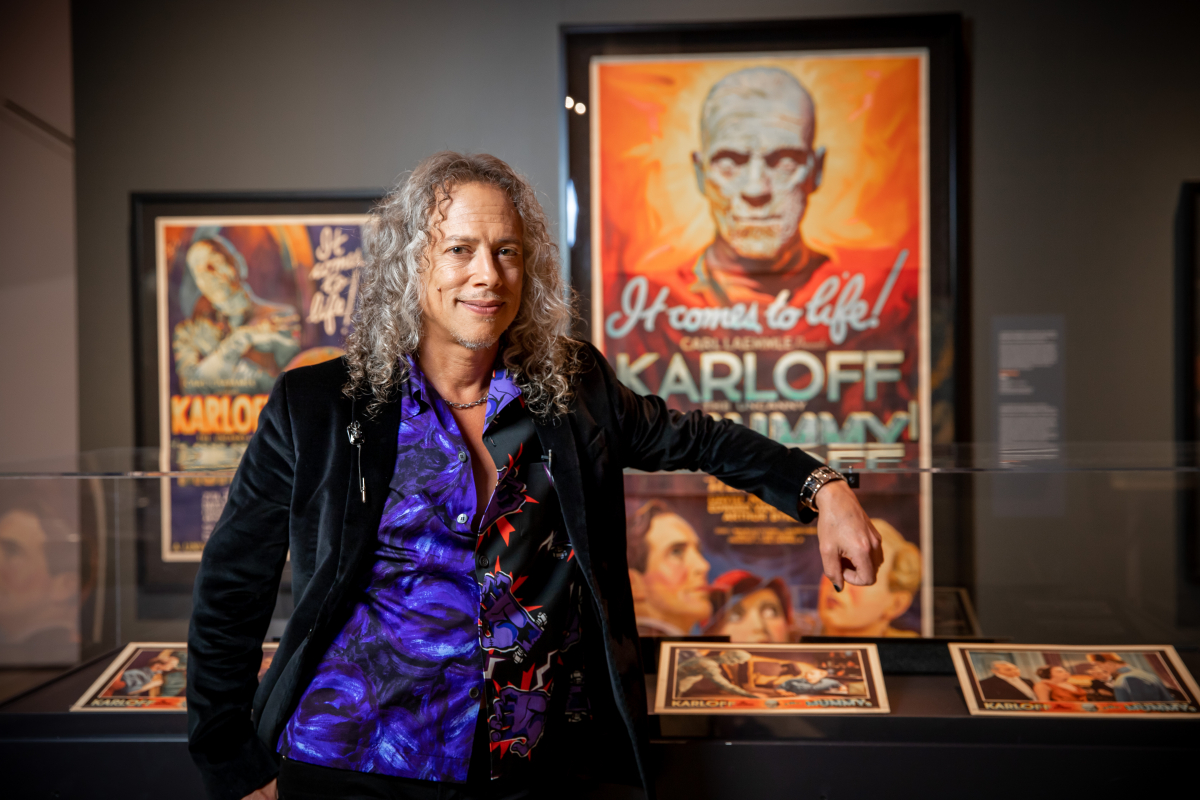 Cale Granton (Official DJ of the Toronto Maple Leafs)
Music producer and DJ Cale Granton was introduced to the music world at an early age. He is known for his open-format style and ability to rock crowds. Cale’s tireless work ethic and keen ear has led to working alongside some of Canada’s top musical talents such as Classified, Kardinal Offishall, and Alexisonfire and he is the current resident DJ at Drake’s members-only Sher Club. He has provided music for the Toronto Raptors, Toronto FC, and is entering his fourth season as the official DJ for the Toronto Maple Leafs. 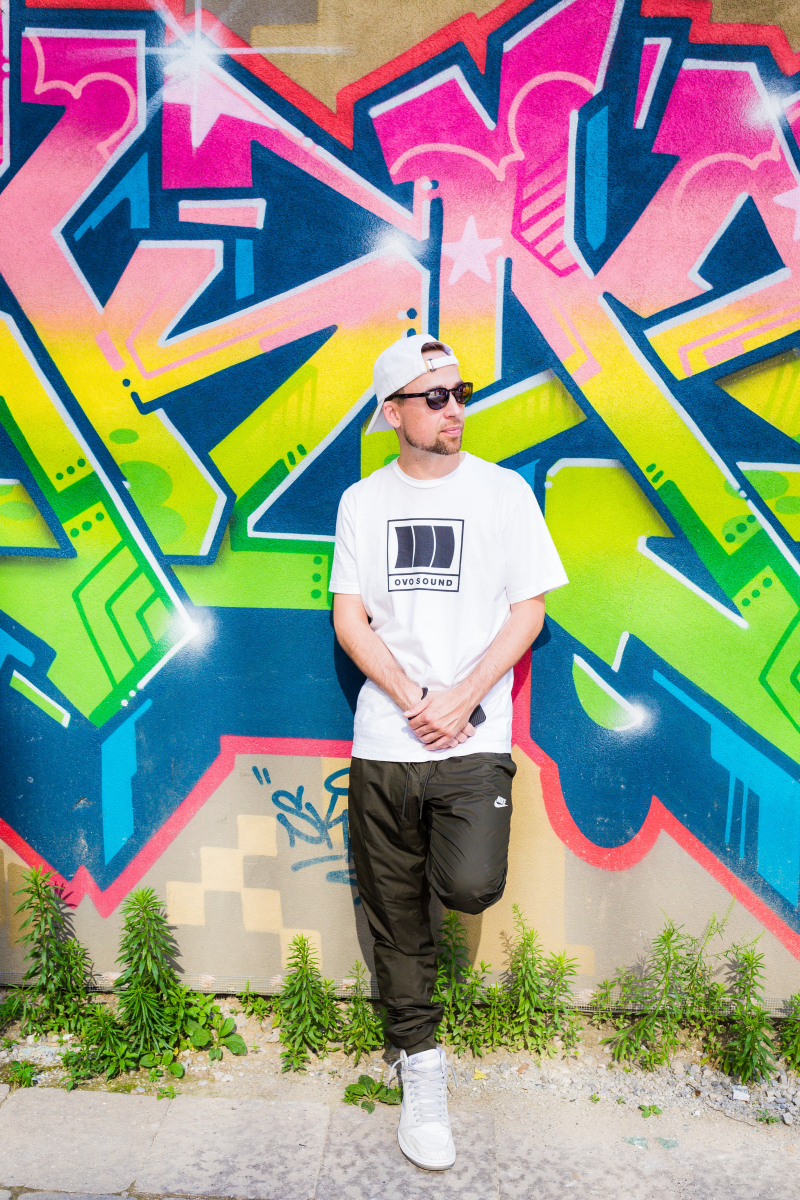 Maylee Todd
Maylee Todd is a multimedia artist and consultant. Her creativity derives from a wide range of artistic disciplines: song writing, production, performance art, dance, 3-D projection mapping, and curation. She is known for her Virtual Womb show which has toured internationally, and has released her third self-produced record Acts Of Love, which has glowing reviews from CBC, NPR, Vogue Japan, and Okay Player. 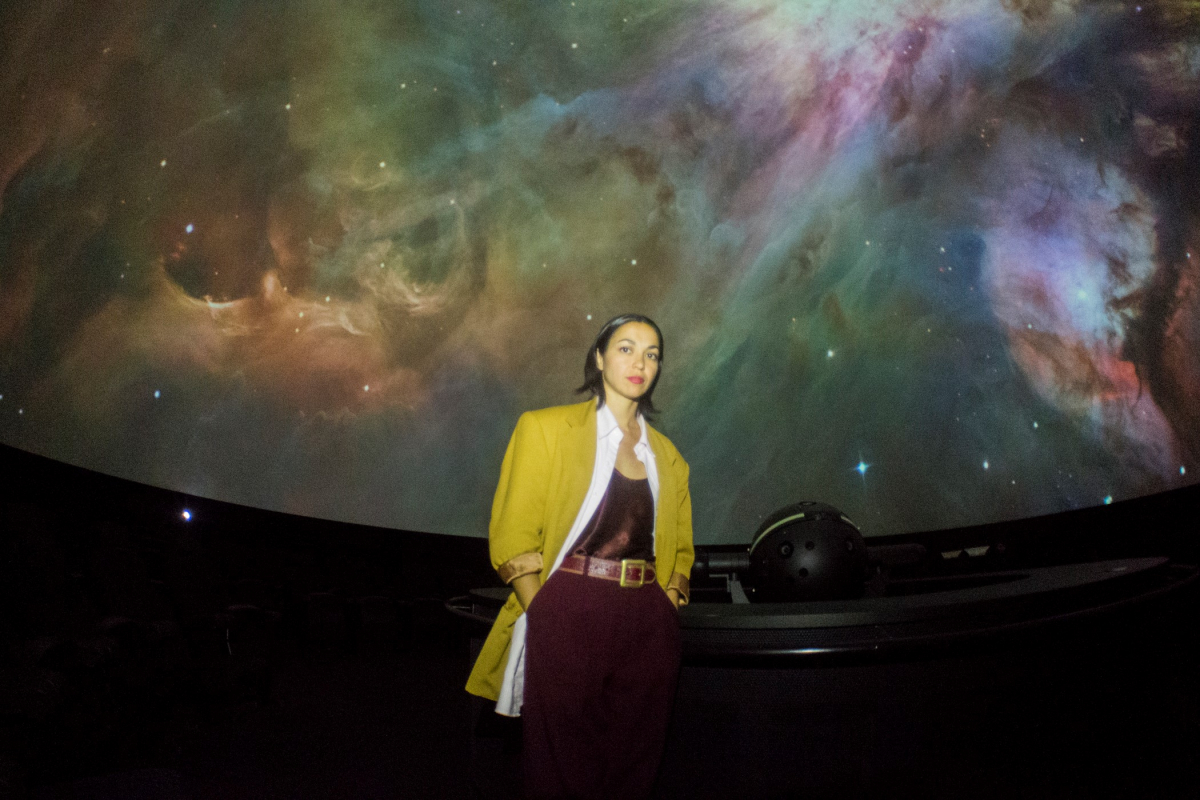 D.W. Waterson
Director, DJ, and drummer D.W. Waterson is mainly known for her multi award-winning digital series THAT’S MY DJ and her live shows that combine DJing dance anthems with live drum solos. Voted as one of the top DJs in Toronto three years in a row, D.W. most recently completed her first sold out North American tour with Mystery Skulls and has debuted her music video ‘Things I Do’ on PRIDE.com. 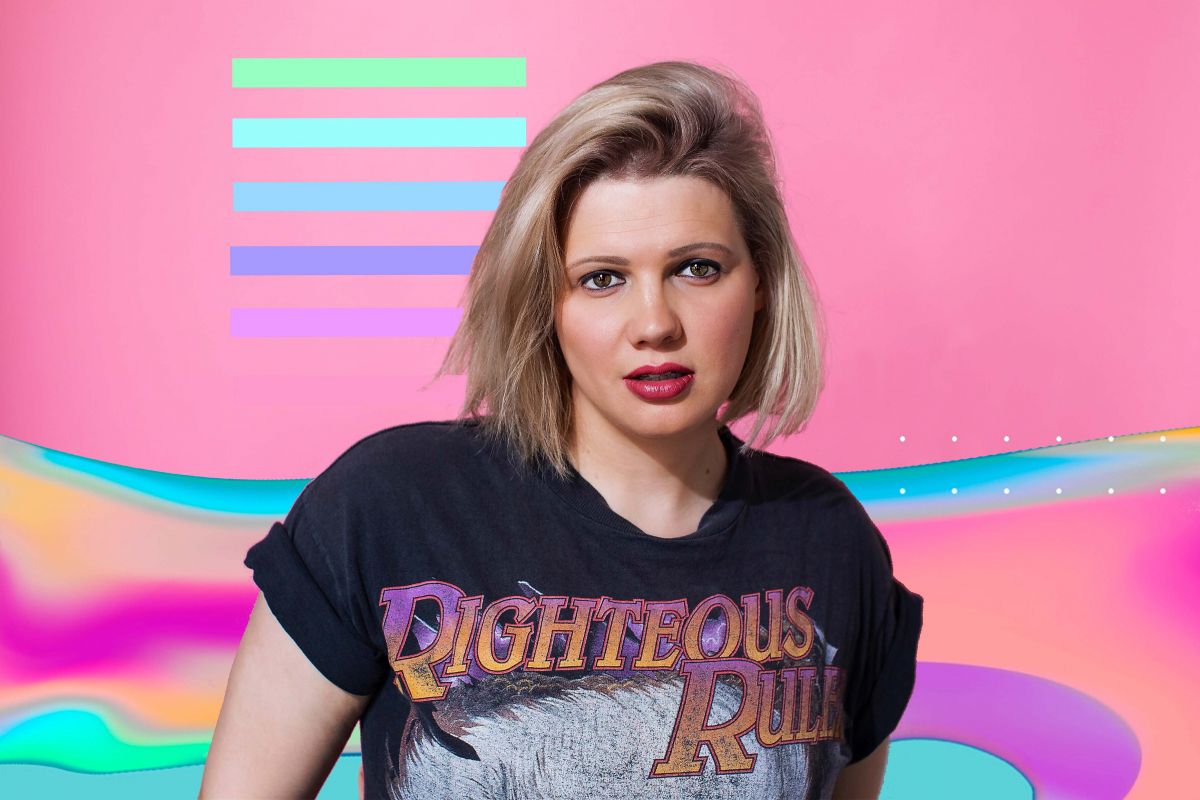 Cozmic Cat
Cozmic Cat is familiar face on the Toronto nightlife scene and has headlined at countless clubs, festivals, and high-profile events both at home and abroad, taking the crowd on dancefloor journeys from the mainstream to underground. After a steady stream of dance music tracks signed to international record labels in 2019, Cozmic releases her second full-length solo album FREEDOM  on Oct 23rd, and is thrilled to be able to premiere new material in her ROM set, which will also feature live performances by Jay Light and C. Paige. 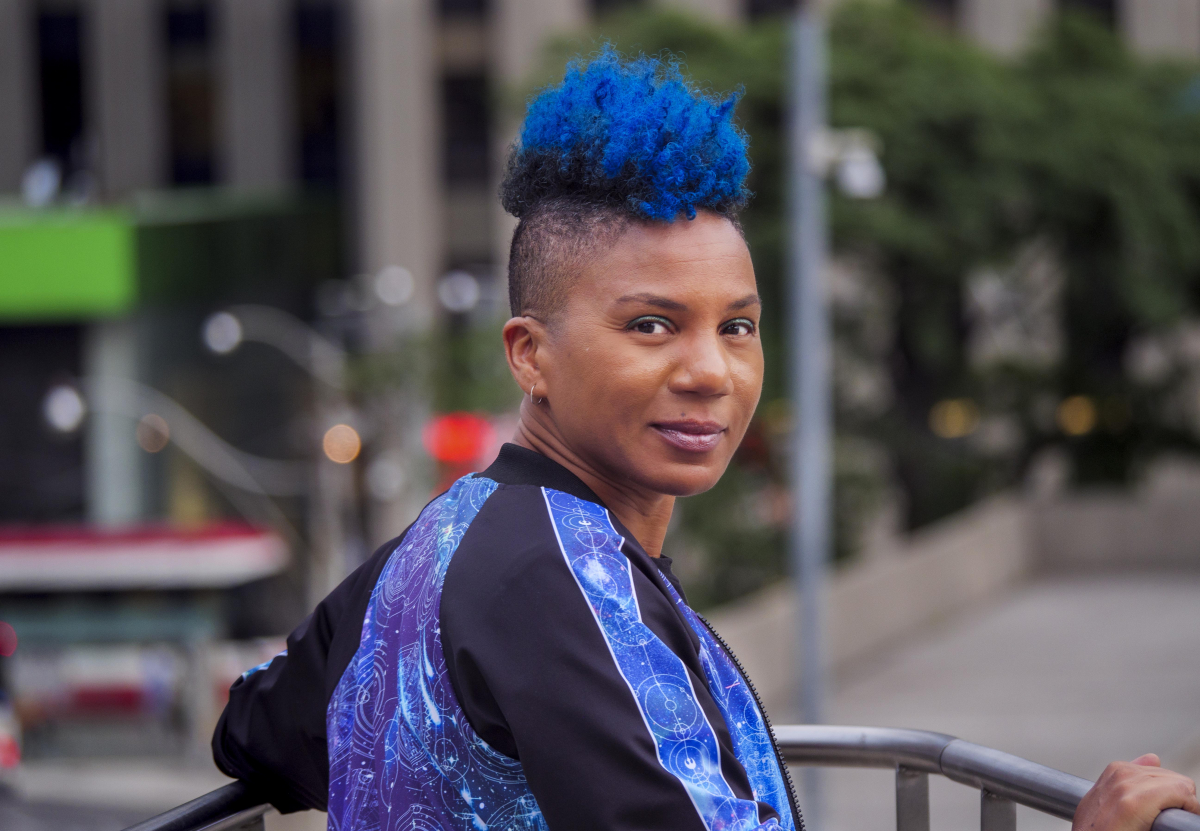 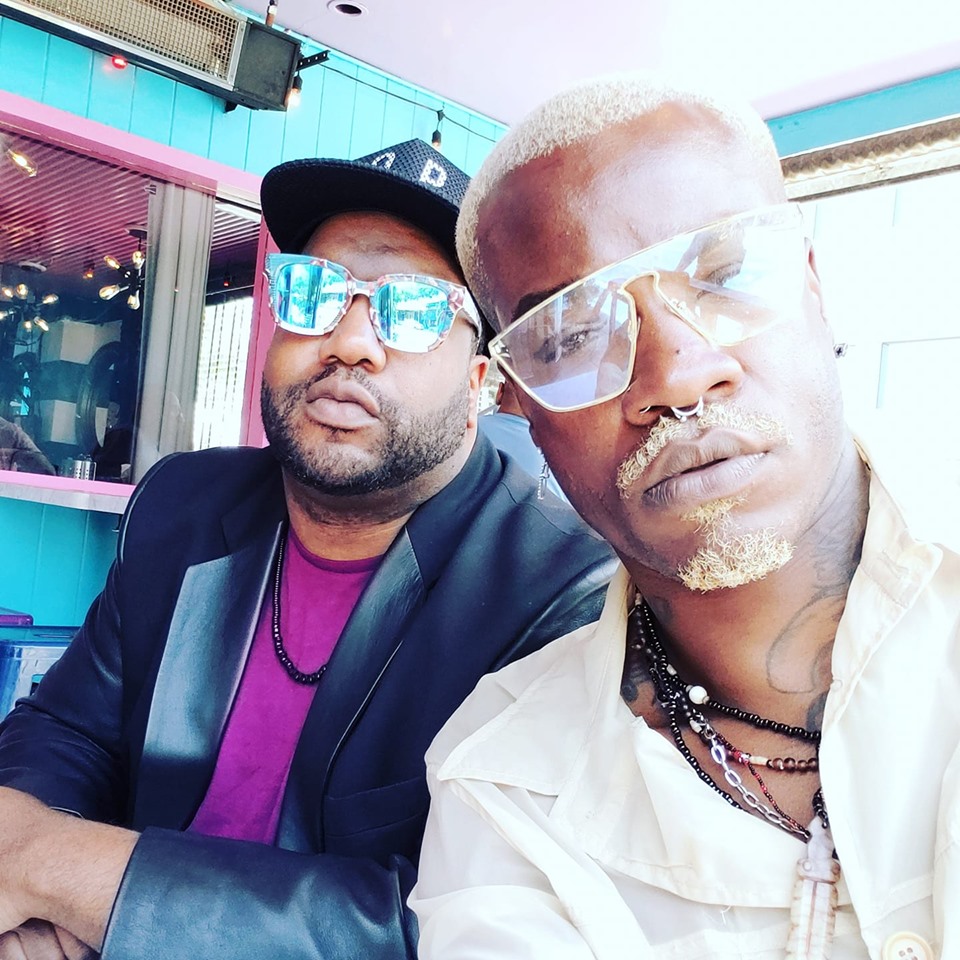 Blood Opera
Blood Opera features the baddest rock ‘n’ rollers the world had ever known! Revel in their sound as these toxic abominations take you to a place where the undead rock the earth. Welcome, to the opera!! 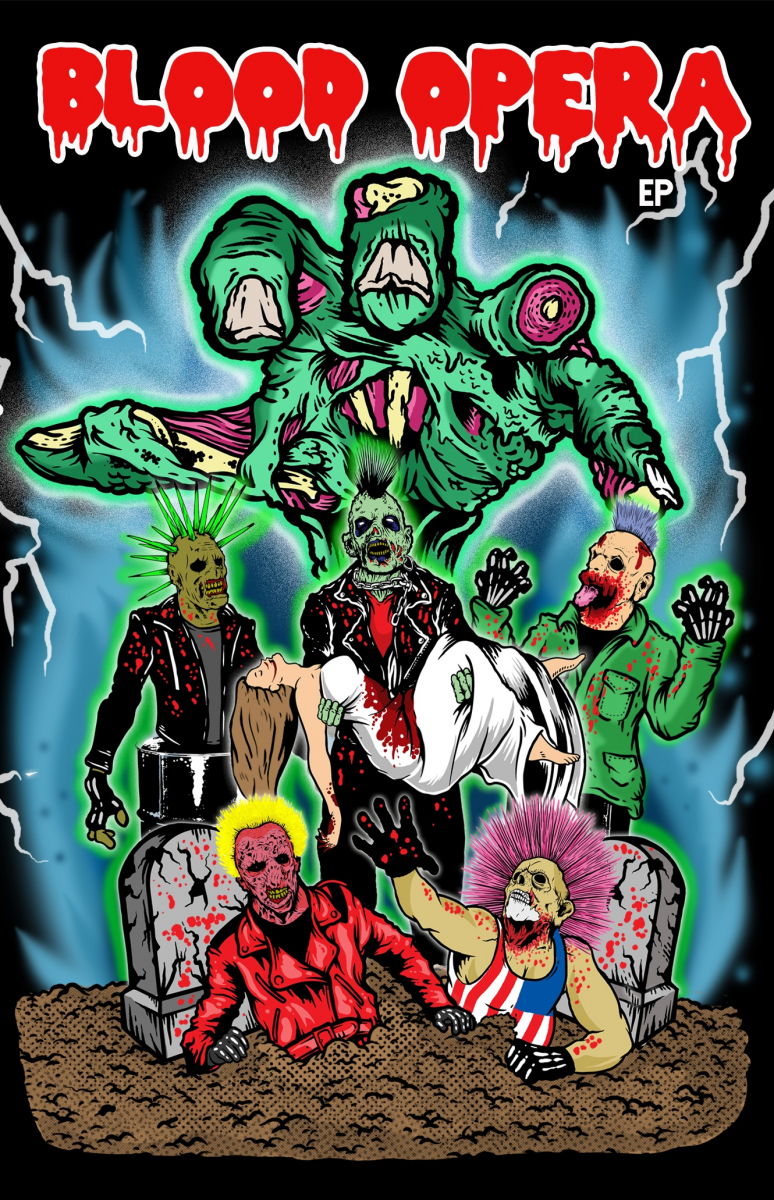 ROM membership is your best value! Join now and save on selected programs and events.

TICKETS | What you need to know

The fine print: ROM general admission tickets are not valid for FNL. FNL is a specially ticketed event for adults 19+ only and you will be asked for valid ID (government-issued, not yet expired, with photo and date of birth).

–>For more information on corporate partnership opportunities in association with the Friday Night Live program please contact Sara Zerehi at saraz@rom.on.ca or at 416.586.5546.

Have a performance or activity you would like us to consider? Submit a proposal or get in touch with us at festivals@rom.on.ca.